OBOS wanted a platform that would enable it to develop products and services more quickly, to achieve synergies between its business areas more easily, and to create uniformity to users’ experience of the group. The content had to be migrated and integrated.

OBOS was set up in 1929 and is one of the largest house builders in the Nordic region. The group is owned by its more than half a million members.

The group’s main goal is to build homes for its members. In addition, OBOS provides services in real estate brokerage, property management, engineering and construction management, and banking. The most significant benefit for members is the right of first refusal on the homes the group builds. Members also enjoy discounts on cultural offerings, travel, insurance and home equipment. OBOS has a range of subsidiaries, including OBOS Block Watne and OBOS Sweden. 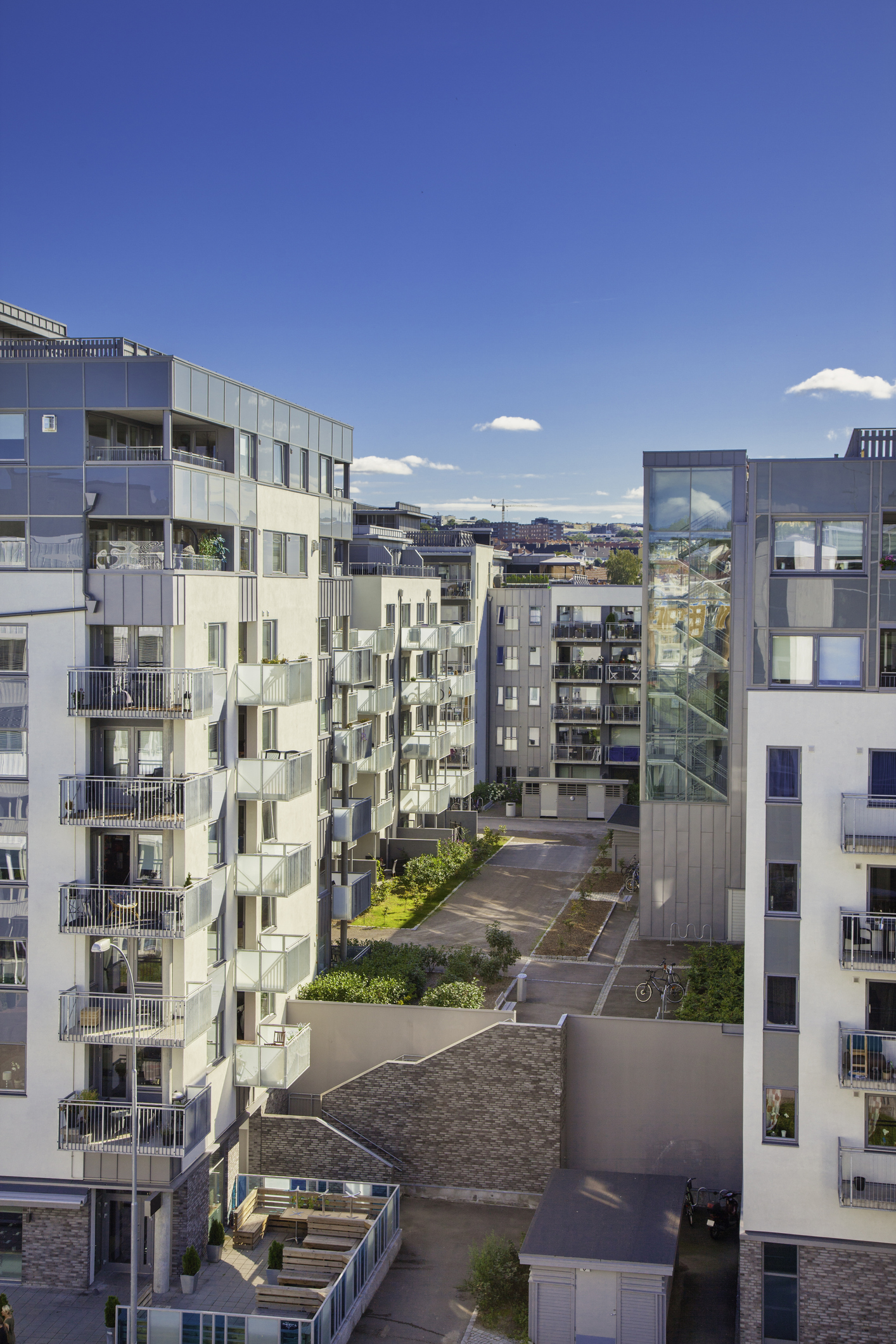 While OBOS’ business areas are in constant development, its digital solutions were not. They each lived in a separate technical solution. For example, the company’s cross-selling capabilities and its ability to quickly test out new ideas and launch new services were limited. Some of the organisation’s internal processes and its communications with its members and customers were also fragmented.

The project to build a new content platform and to migrate content over to this was interdisciplinary, with an emphasis on the tech and design. The team comprised internal staff from OBOS and specialists from external agencies – including Itera. Front and back-end developers, UX designers and graphic designers, content designers, project managers and product owners worked as part of a methodical and user-oriented collaboration.

The project was broken down into sub-projects and the launch took place in stages, the first of which was in autumn 2019.
Itera joined the process at an early stage and prepared the ground, including by carrying out a content audit and producing a design system.

To build a brand and deliver a high-quality user experience, an organisation needs to take a pro-active approach to consequential and relevant communication. Itera carried out a content audit, which is an audit and analysis of the content of an organisation’s existing channels, for OBOS Eiendomsmeglere (real estate brokerage). This involved us assessing the quality of their content and providing recommendations for how it could be developed. The content audit also became a recipe for how to carry out a content audit and analyse content for other business areas at OBOS. 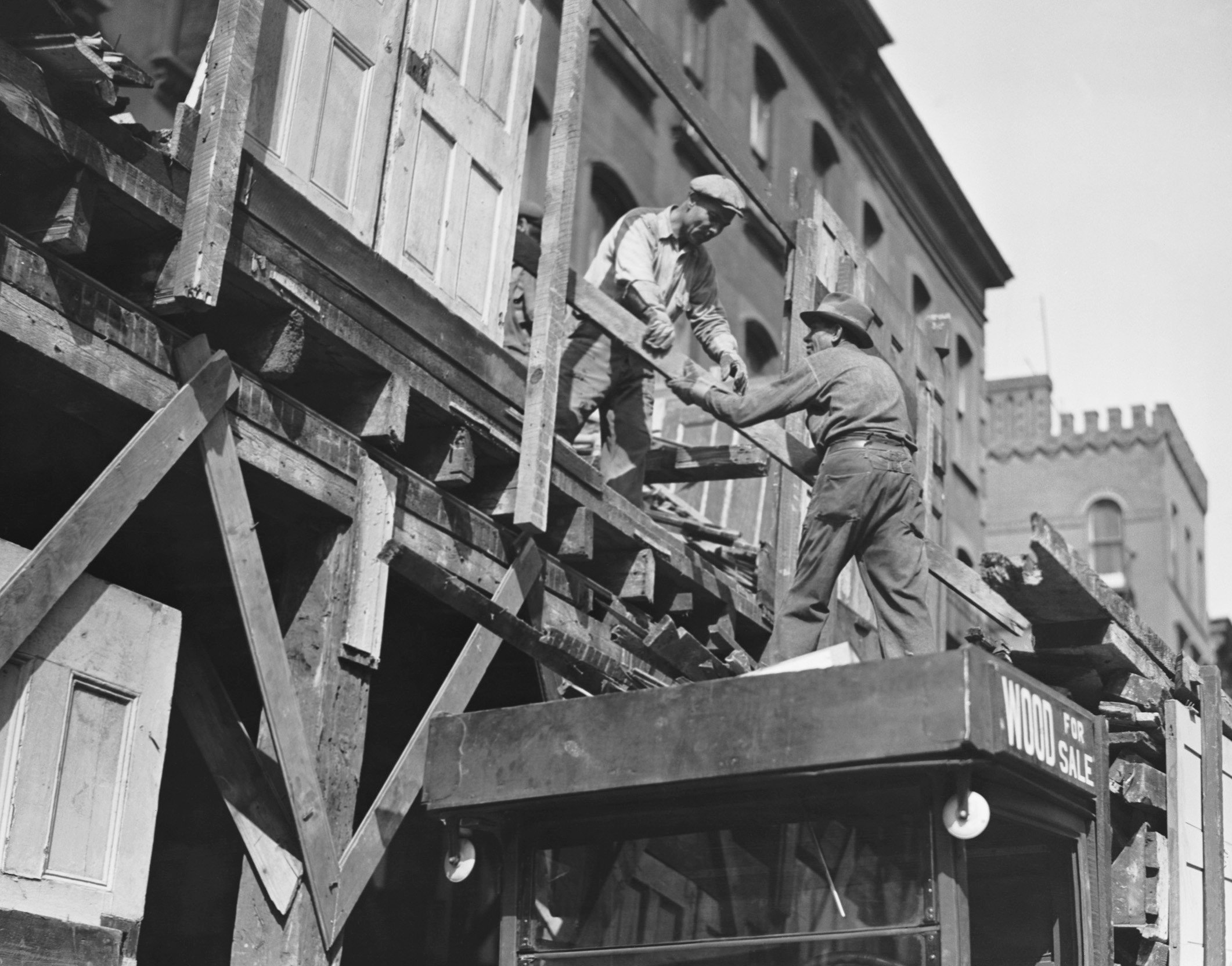 “It is really exciting to get to work with a customer that has such a pro-active approach to the user experience. OBOS is one of Norway’s strongest brands, and we are proud to be involved in developing something that impacts so many people.” 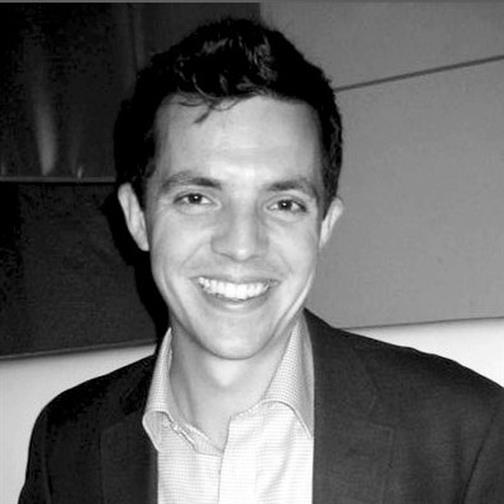 A design system is a very useful tool as part of work to knit different services together – and Itera developed one for OBOS. The design system brings together guidelines and reusable components into a library. Developers, designers, product owners and others can easily locate the same reusable components in this library and use them to build solutions. These components are designed, coded, tested and created so that they are compatible with one another.

There was a 122% increase in downloads of property brochures. There was a 154% increase in instances of real estate brokers being contacted for a valuation. And visits to the ‘My page’ membership page were up 140% in February 2020 compared with February 2019.

The project is ongoing, and Itera is assisting with the process by creating content for new products and services. We have also been involved in migrating content for OBOS Block Watne and with the launch of OBOS Sweden. 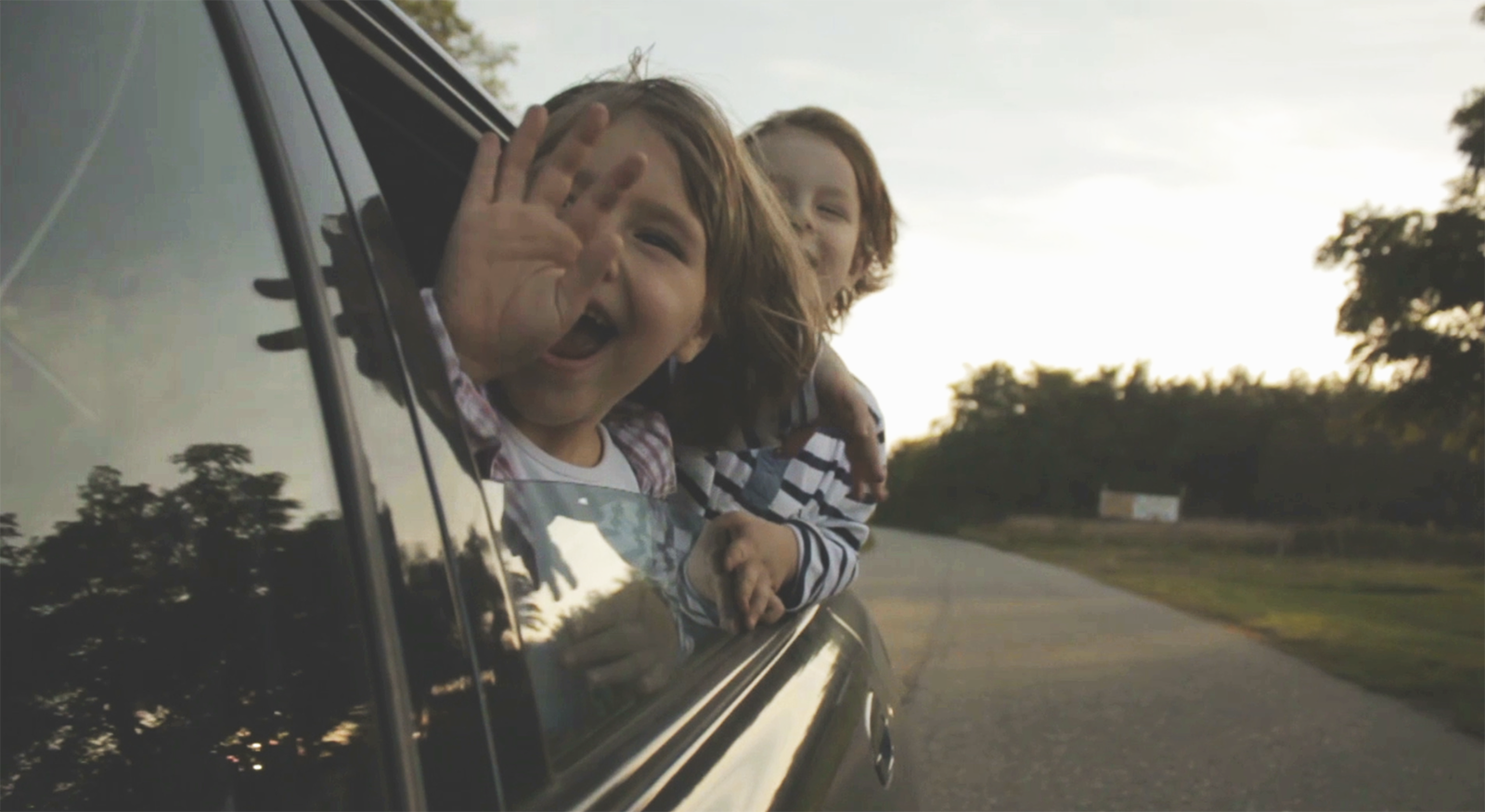 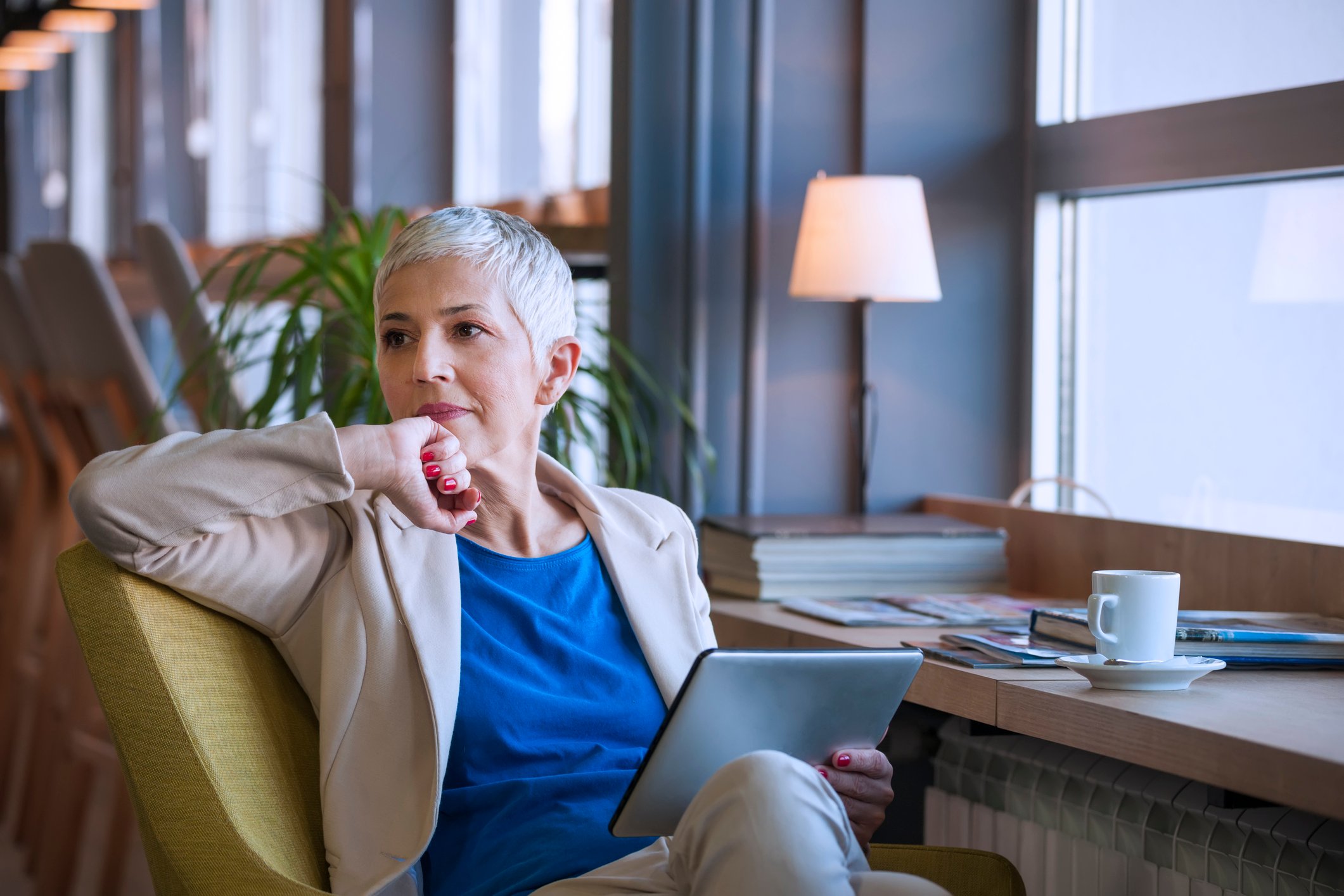