Itera continued its strong growth trajectory in the third quarter with an increase of 23% in operating revenue and an operating margin of 5.9%.

The company is investing in its new offices in Central Europe and has hired a new manager to expand in the Swedish market.

"We are very pleased with the growth of the company in the third quarter, which we are experiencing at the same time as we are investing in new locations and markets, employees and cloud services", says Arne Mjøs, CEO of Itera.

To speed up digitalisation in various industries, Itera has invested more than NOK 30 million in a digitalisation factory for data-driven businesses, in the cloud. The Digital Factory at Scale encompasses all our services, from digital strategy, customer experiences and cloud transformation journeys to cloud migration and modernisation, data-driven development, use of artificial intelligence and management of the entire product lifecycle.

"It’s all about doing more for less. While industries and markets are being affected differently by the backdrop of the current macroeconomic environment, there is one common theme: all strategies lead to technology, particularly cloud, data, AI and security – all fundamental elements of our Digital Factory at Scale", says Mjøs.

– We are very pleased with the growth of the company in the third quarter, which we are experiencing at the same time as we are investing in new locations and markets, employees and cloud services

Total operating expenses in the third quarter of 2022 were 29% higher at NOK 160.7 million (NOK 124.6 million). This includes around NOK 5 million in start-up costs for recruitment, offices, administration, and onboarding of new employees at the company's three new locations. For the first nine months, Itera’s operating expenses was NOK 472.6 million (NOK 375.3 million).

Itera has appointed Joachim von Ekensteen as the new CEO in Sweden to strengthen their efforts there. He has extensive experience from distributed delivery models and has, among other things, been responsible for building up Sopra Steria's delivery capacity in Central Europe.

"I see exciting partnerships, solid services and a genuine desire to make a difference. Itera is what I would call a 'people company' where people grow together with the customer and the company," says Joachim von Ekensteen, CEO of Itera Sweden.

Over the last 3-4 months, Itera has established three offices in accordance with their growth plan. These new locations are Brno in the Czech Republic, Žilina in Slovakia and Kraków in Poland. Their office in Kraków will serve both local new hires and their colleagues from Ukraine that have relocated to the Kraków area.

"We have built a strong ONE Itera culture based on organic growth, rather than acquiring companies. According to McKinsey, companies that grow organically experience a higher shareholder return than those that grow based on acquisitions. In addition, we are customer-centric, and part of our success lies in being close to the customer and understanding their needs. Most of our top customers have been with us for five years or more", says Arne Mjøs. 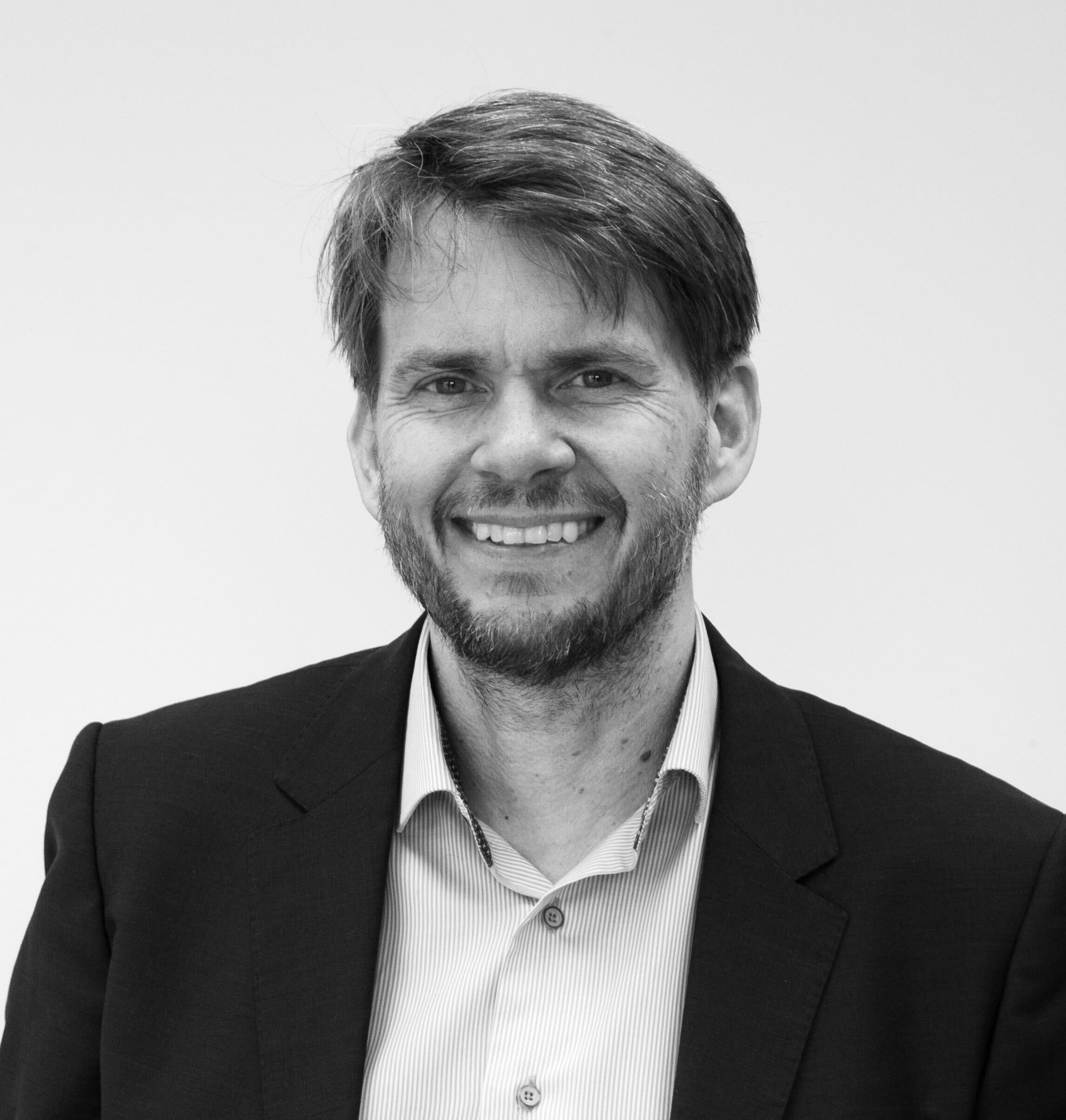