Smart monitoring of the electric grid

Global energy consumption is increasing. At the same time, a lot of the infrastructure – the electrical grid – is not dimensioned to manage the increased load. Itera has helped DNV to make it more efficient for 150 of the largest electricity suppliers in the USA and Canada to provide electricity to their customers.

DNV had an asset management application called Cascade, which was over twenty years old. The application is used by DNVs customers - electricity suppliers in the USA and Canada – to monitor, maintain and optimise the electrical grid. Itera has developed the modernised version of Cascade, which is now being rolled out.

Cascade enables electricity suppliers to manage the electric grid by tracking age, usage, maintenance history and a range of other relevant variables.

This enables reduction of equipment failure and optimisation of equipment lifetime. The results are seen in gained efficiency, lower emissions, and reduced costs, with maximum uptime and reliability of service for end users.

The assignment: to modernise for a new era

The technology on which the 20-year-old solution was based was modern for its time, and quality and longevity were key requirements when it was developed. Hence, the solution has stood the test of time and has been much used over the years.

New modern technology platforms are now available, and to continue to provide an efficient and important tool for its customers, DNV decided to modernise Cascade by migrating it to the cloud. This enables the application to be continually developed on a new and modern platform. 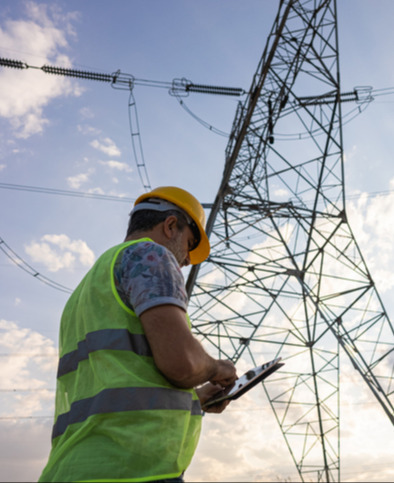 The next generation of electrical grids are smart

According to the energy company BP, overall global energy consumption increased by almost 6% in 2021, which is the largest increase in history. In many cases, the existing infrastructure - the electrical grid and management systems – are not dimensioned for this increased consumption and need modernising.

The modernisation work needed is more than just a question of physical upgrades. It is also about using technology to improve the existing infrastructure and to make it more flexible. This is why the next generation of electrical grids are called smart grids, and they can deliver major benefits for society.

For example, technology can help prevent us from having to base the capacity of electrical grids on peak consumption levels, as they can instead be scaled up and down based on the actual demand at any time. An obvious benefit from this is major savings for society as there is no need to build oversized infrastructure. Another benefit is that smart grids provide more reliable and predictable energy – and this in turn can impact electricity prices and reduce price fluctuations.

Against this backdrop, DNV has initiated several projects to support its customers with their transition to a digital and sustainable future. One of these is modernising the asset management application Cascade described above, and Itera was awarded this work. 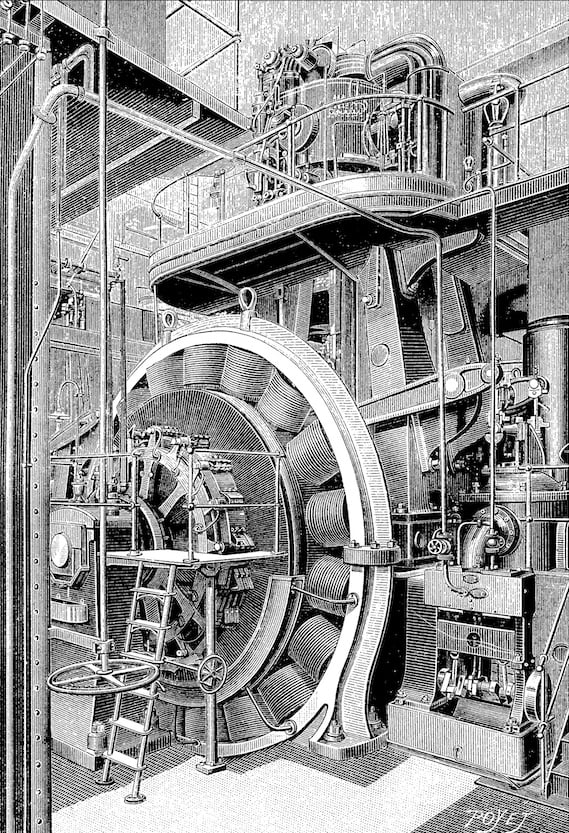 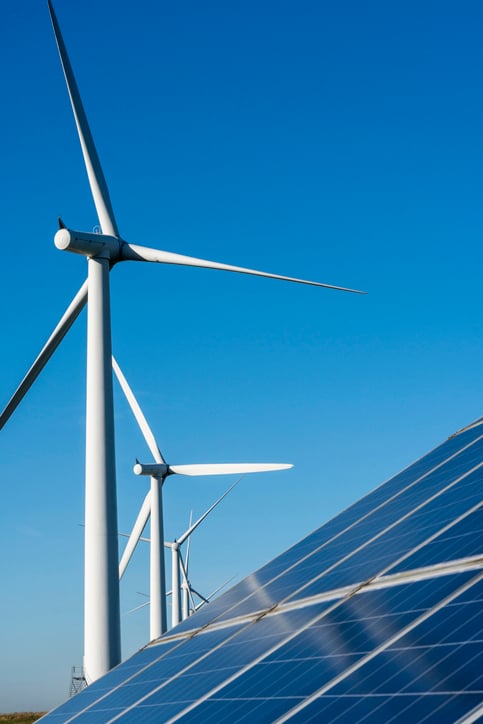 Seamless transition to a modernised solution

Because the Cascade application had been used for many years, the solution was thoroughly embedded at DNV’s customers. Hence, it was important for DNV not to make major changes to the user journey or to the application’s interface and functions, but rather to emphasise making the solution scalable and technologically up to date.

The modernised solution, which will now be rolled out, is web-based. The solution’s user interface and functions have been maintained, but with a more modern design. Since the solution is so recognisable, users will be able to start using it quickly and efficiently. 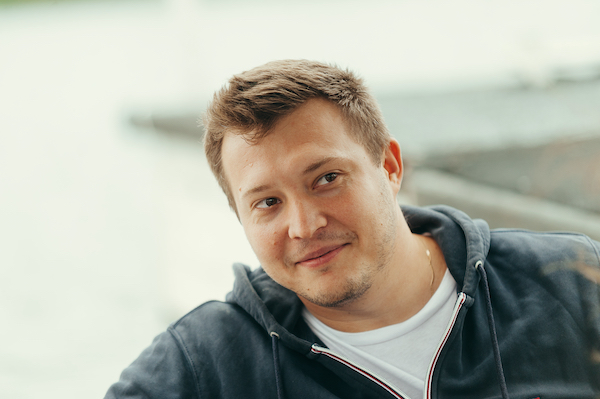 – The new version of Cascade is based on modern cloud-based technology that makes it easier for DNV to carry out updates and roll out new functions on a continual basis, and it also provides a significantly better user experience

Effective collaboration at a distance of more than 9,000 km

The project started in autumn 2020 and was completed in May 2022. For much of this period, society as a whole was trying to find out how to work during a pandemic. For Itera’s team, collaborating without being physically in the same place was a very familiar way of working, as since 2008 Itera has used a distributed delivery model that involves teams collaborating across international borders. The team in Kyiv in Ukraine therefore collaborated effectively with the relevant department at DNV in Portland, Oregon, in the USA.

– Iteras delivery expertise has enabled us to shorten our time to market and meet our digital transformation goals, and we now continue to add value to our customers at high speed. Itera’s consultants has also shared their knowledge with us, especially when it comes to incorporate a new way of working 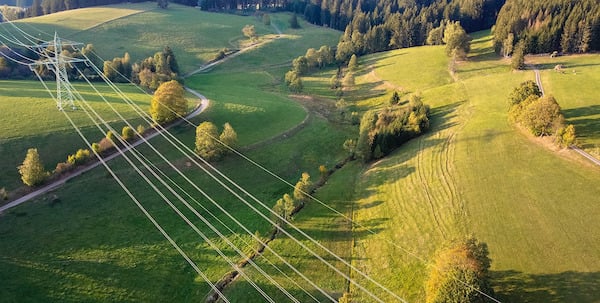 Itera as a digitalisation and delivery partner

The project is part of a larger context, which consists of DNV building global ecosystems that are intended to support its customers with their digital transformation. For DNV, it is a question of driving forward the sustainable societies of the future. Itera is assisting DNV as their digitalisation and delivery partner.

“The application that DNV and Itera have built together puts us in a position to develop agile and better-quality digital solutions that are delivered faster. We have gone from “one release per year” to delivering continual improvements in collaboration with our customers. This is an entirely new world for all of us, and we are in a perfect position for growth”, comments Ron Howard.

“We find DNV’s level of ambition really inspiring, and we are proud to be able to contribute to new solutions that will benefit us all as we transition to a more sustainable world”, concludes Jon Erik Høgberg, Group COO at Itera.

Want to know more about the Cascade application? DNV describes it this way: 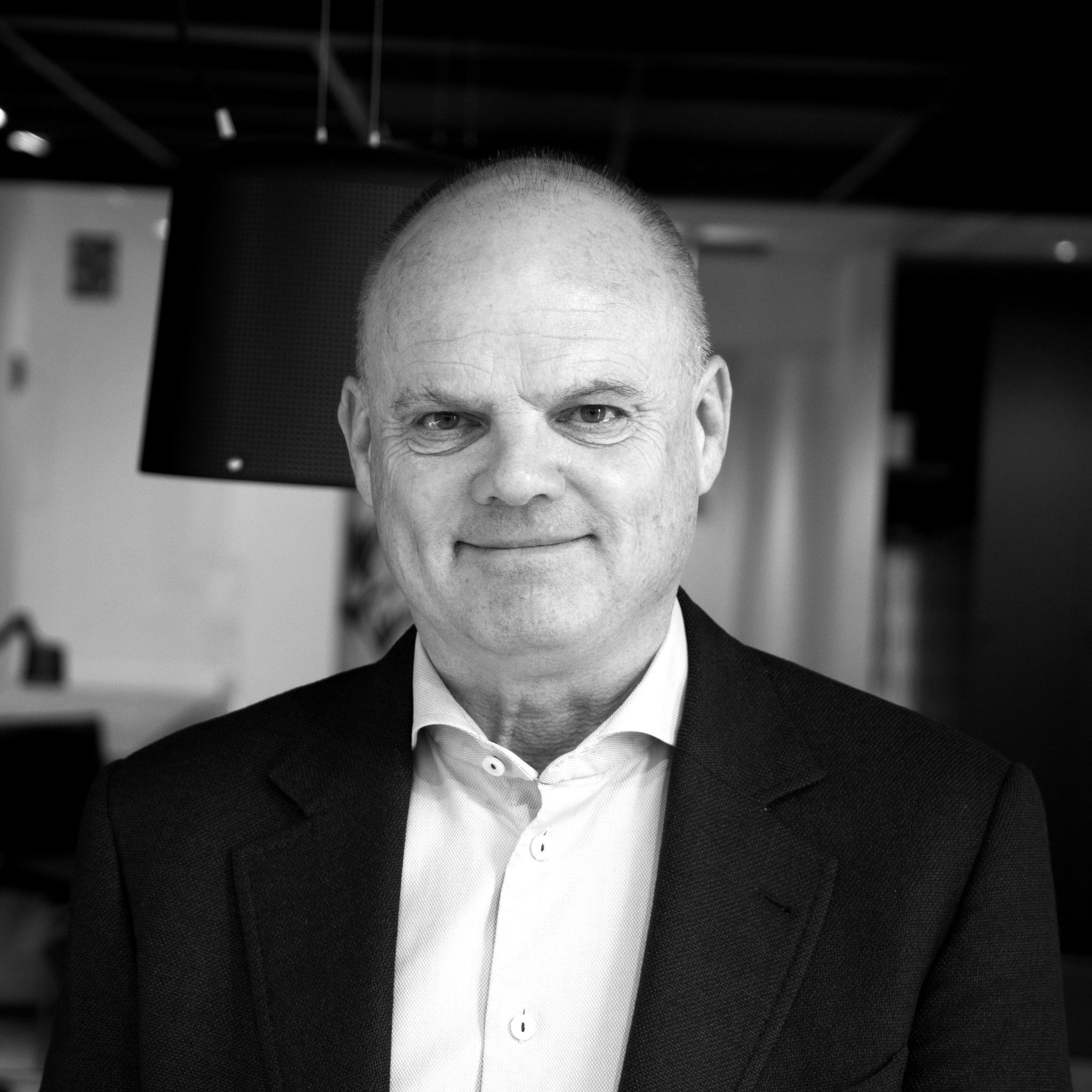 Group COO and Client Executive for DNV in Itera 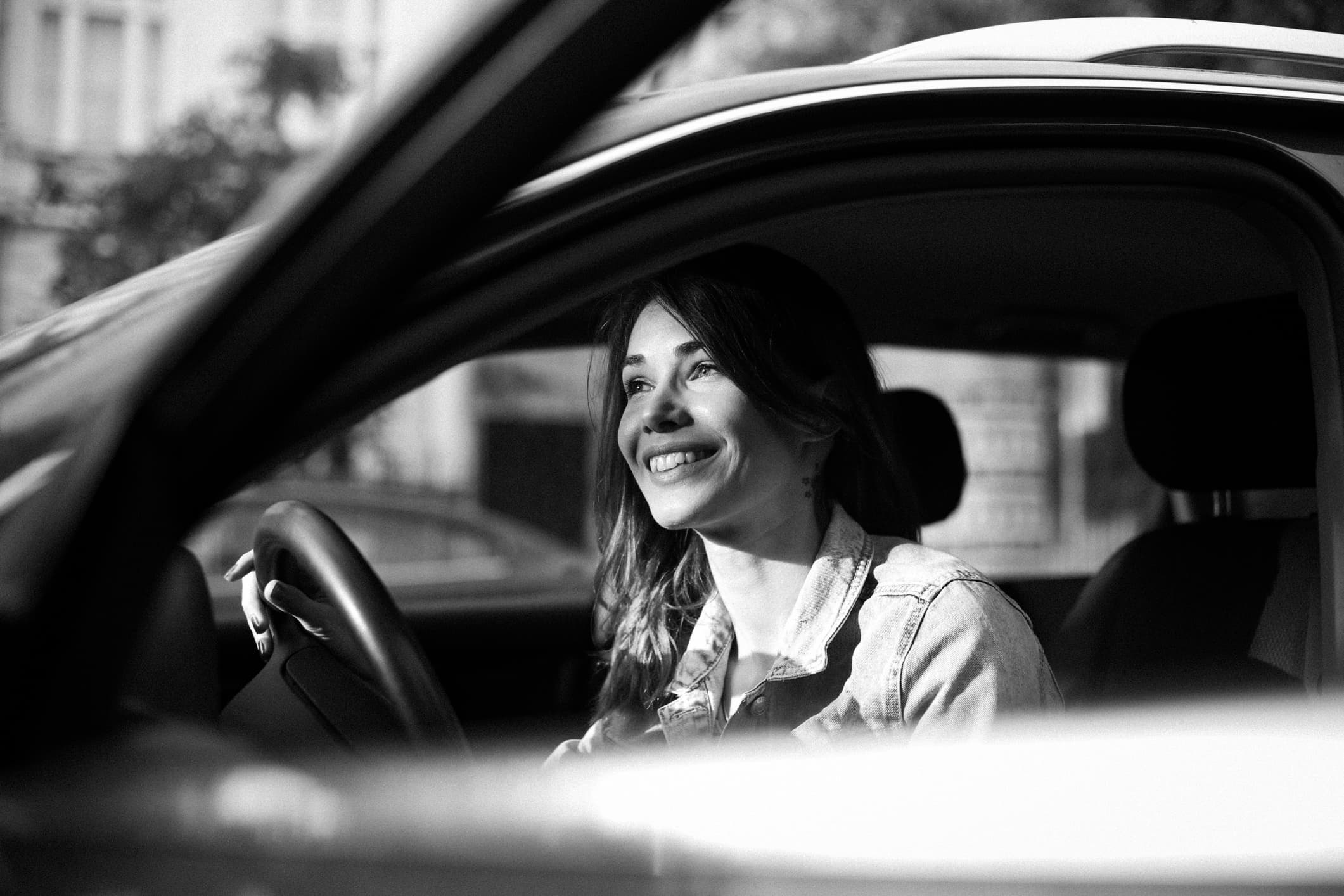 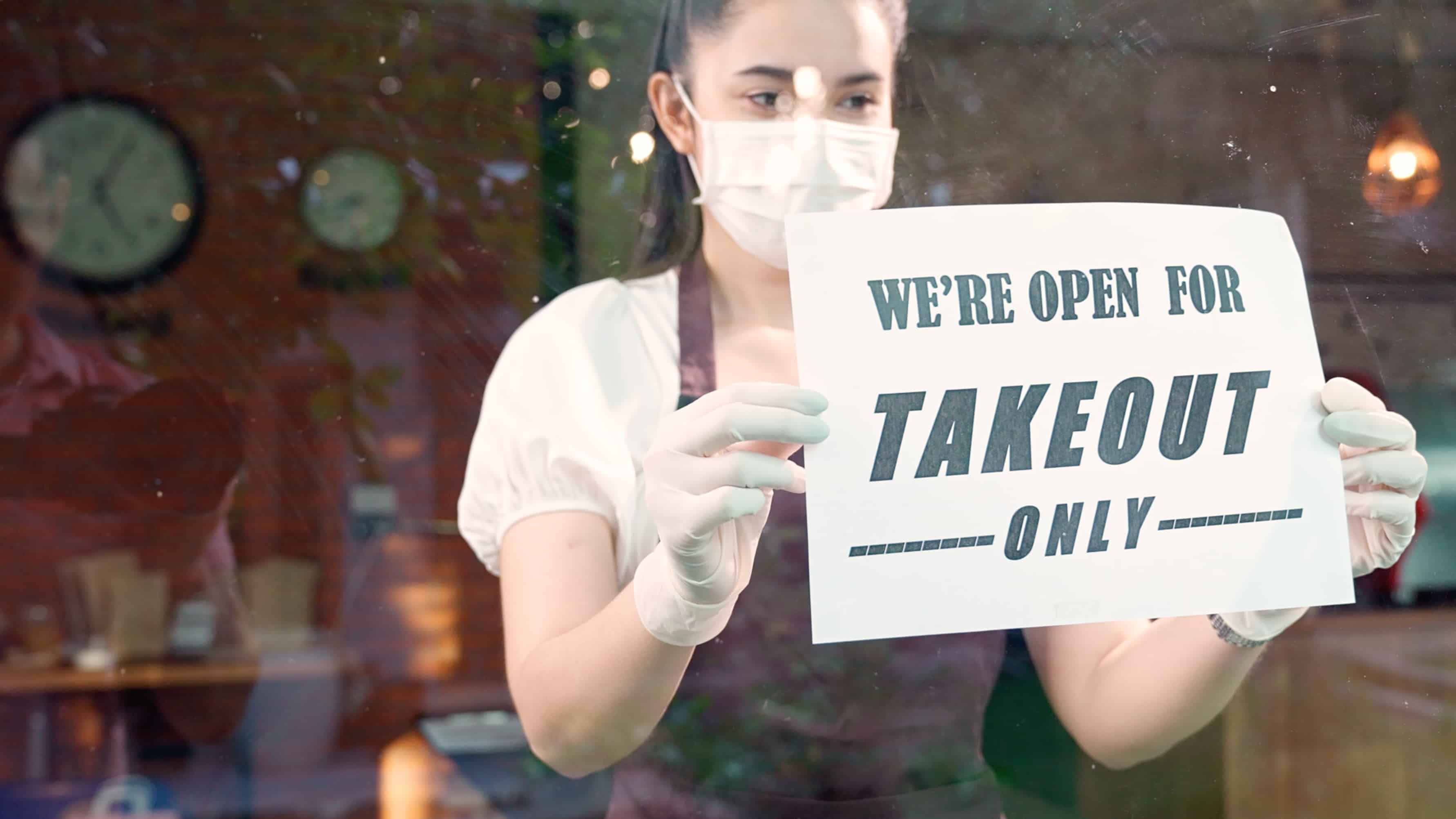 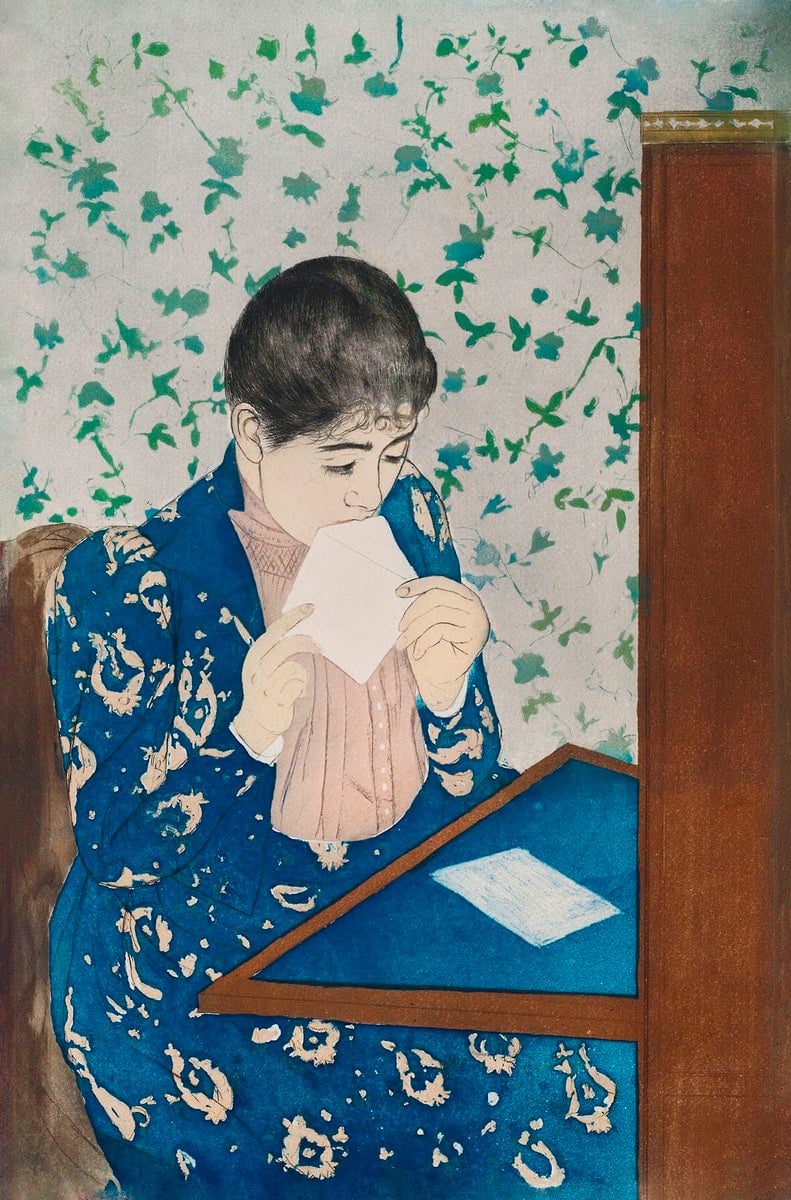 Bits
A game-changer in a time of crisis 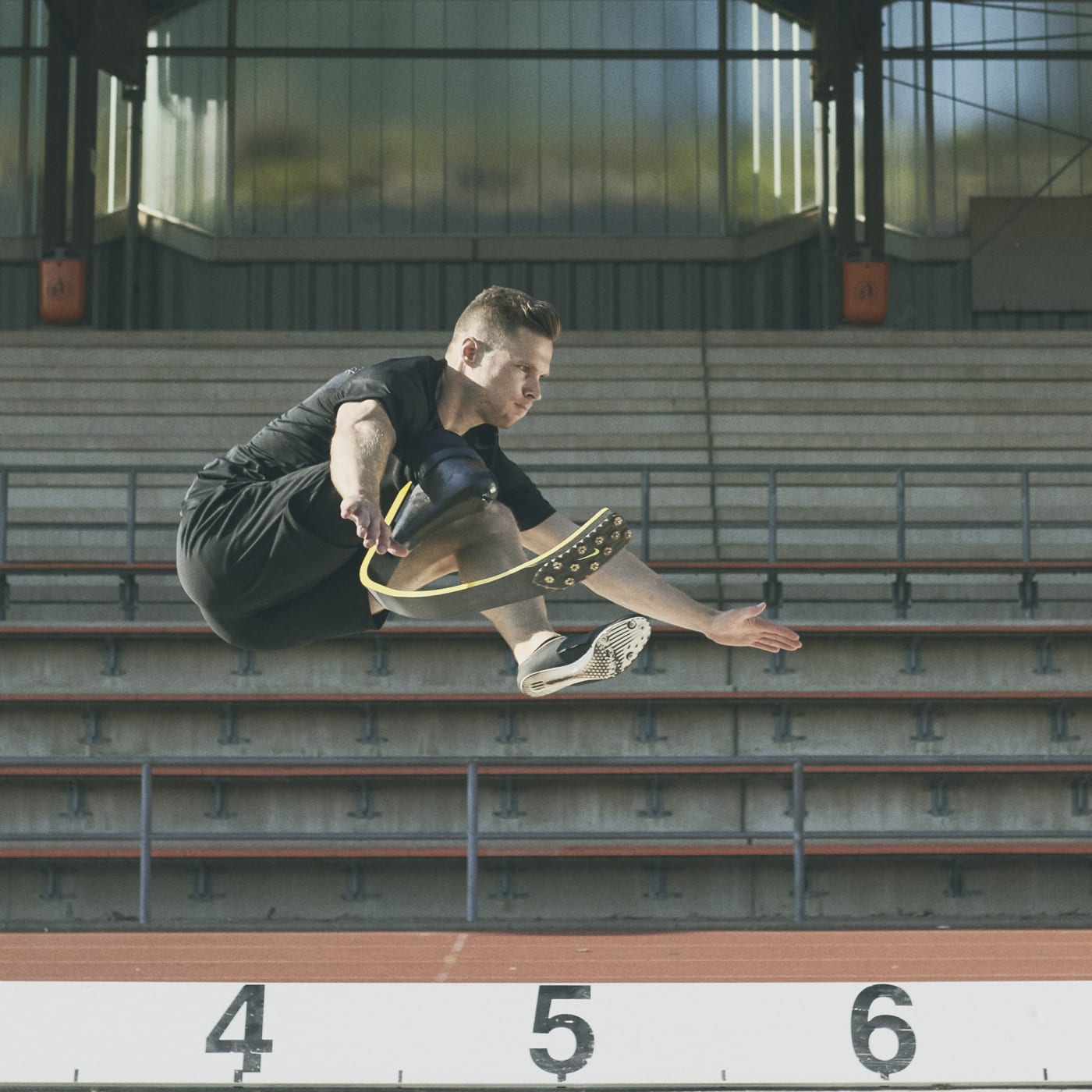 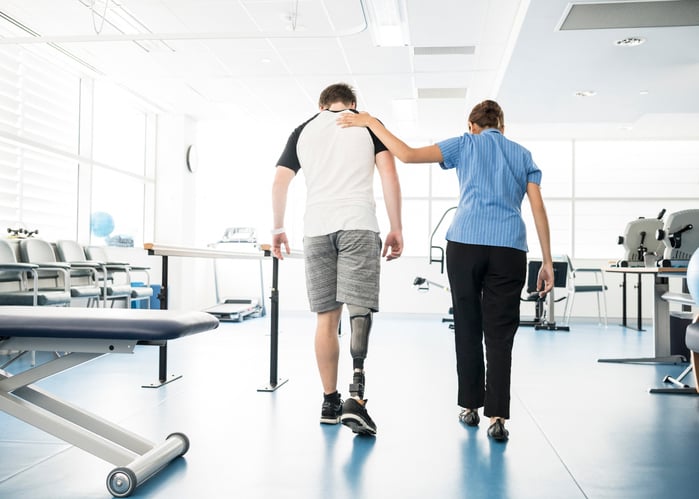 Össur
An app for increased quality of life